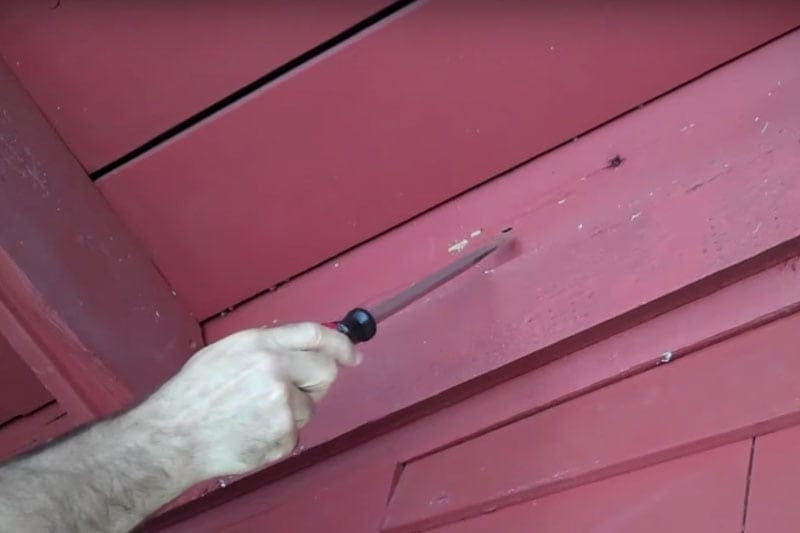 In this video, you’ll find Chet at a home in Temple Terrace, Florida, near the Busch Gardens area.

The homeowner called for a free inspection because she suspected she has termites.  While Chet was doing his inspection, he found some wood that looked ok from the surface, but he spotted some dirt along the support beams near the roof line.  Once he spotted the dirt, he started to inspect the wood a little closer.  Upon closer inspection he found massive damage to the wooden supports from Formosan Subterranean Termites.  The termites literally ate the wood up…to the paint.

Once Chet found the termite damage, he showed the homeowner and she couldn’t believe her eyes.  The wood just crumbled to dust in Chet’s hands .  Not something a homeowner ever wants to see.

Here are some interesting facts regarding Formosan Subterranean Termites:

If you suspect you have a termite issue, if you’ve seen our trucks in your area, or if you just want peace of mind,  give our office a call @ 813-935-7554 to schedule your FREE inspection.  We’ll send one of our highly-trained termite inspectors to your home for a thorough inspection.

You can also schedule a FREE inspection by clicking here.

For a bug free home…. 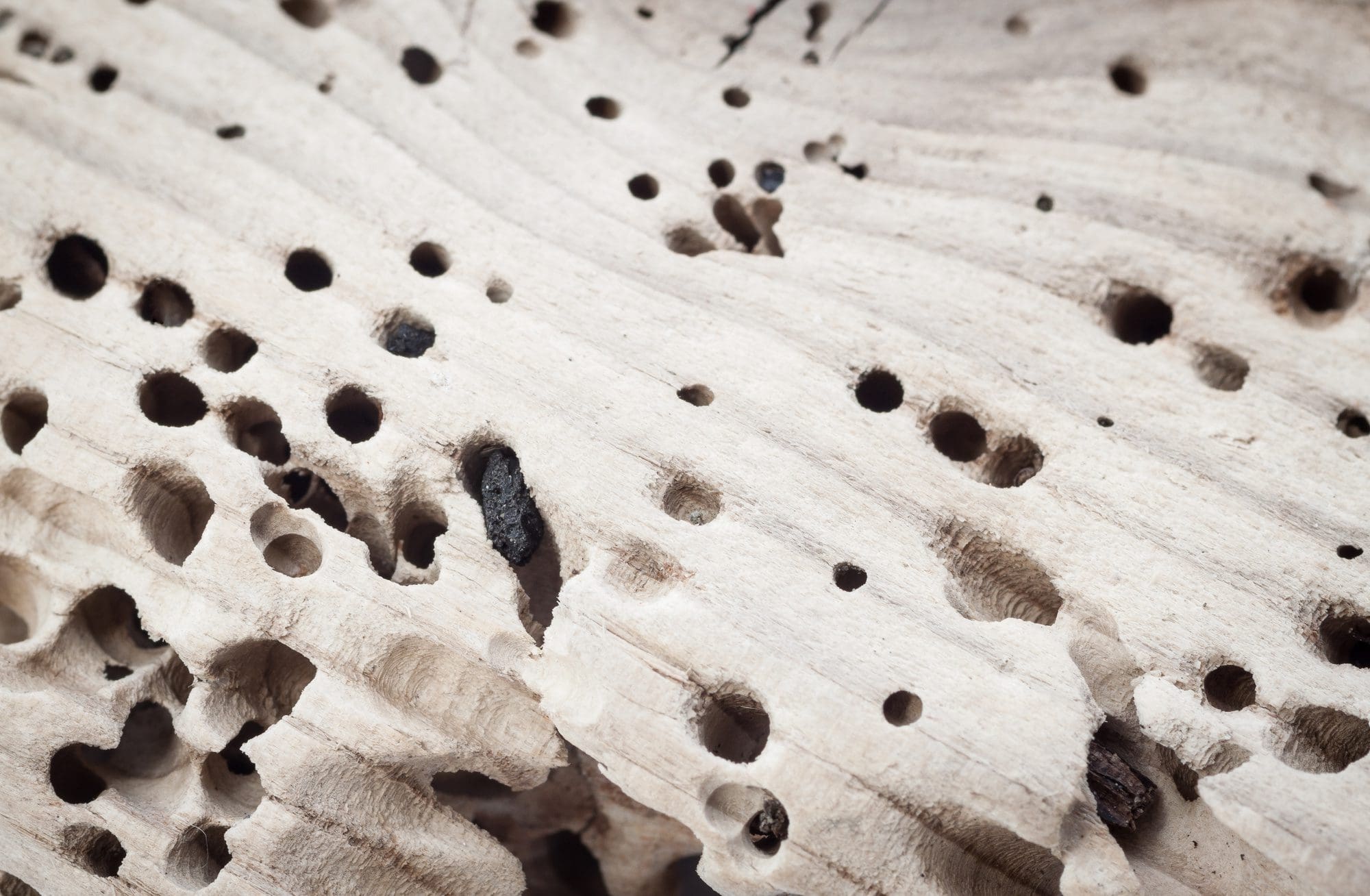 3 Warning Signs of Termites in Your Home 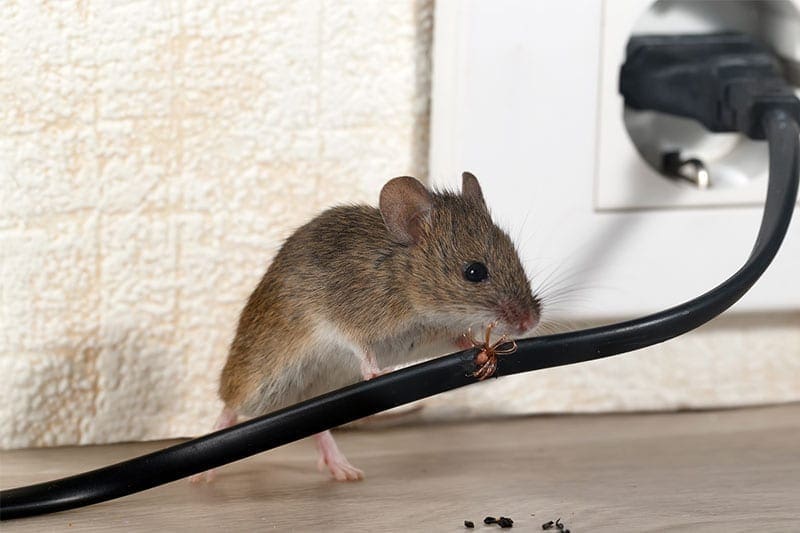 Don’t Let the Rats In! 5 Rat Prevention Tips for Your Home