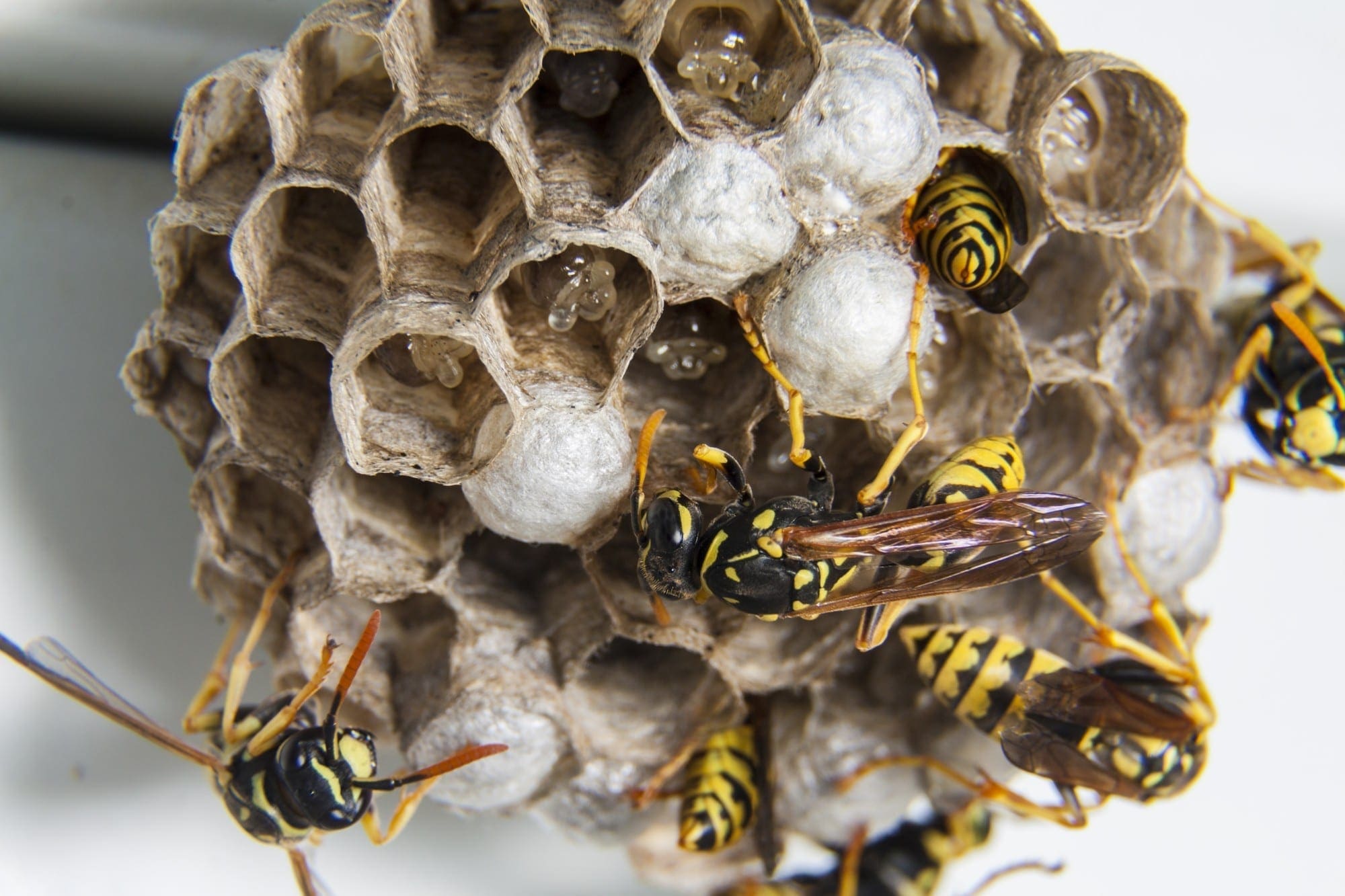 Have you ever wondered how many species of insects there are? The answer is around 1 million. And that’s just the amount that we know about! There are tons more that have just not been identified yet.

Fortunately, not all of them are harmful. With that said, there are some that can cause damage to humans. Take black-legged ticks, for instance, which can transmit Lyme disease.

Wasps are another example. Known for being aggressive, they have a tendency to attack with their stinger, and sometimes completely unprovoked beforehand too!

Do you have these pests in your home? Want to know what attracts wasps and how to get rid of them?

Wasp stings are relatively common, especially during the summer. Common symptoms include swelling, itching, and redness.

Those who are allergic, however, will have much larger reactions. For example, some people will experience nausea and vomiting. Anaphylaxis is another possibility.

Wasps, like most insects, are attracted to certain things; they don’t just fly blindly to your house.

Wasps are fond of protein-based foods such as meat scraps, which is one of the reasons why you often see them flying around trash cans.

Not only that, but they’re attracted to sweet foods as well—things like fruit juice and soda. So if you’re drinking anything outside, be sure to use a cup with a lid.

Wasps will feed on nectar from time to time. The more flowers you have in your yard, the greater the chance they’ll come for a visit.

Even if you don’t have flowers, they could even come if you’re just wearing a sweet-smelling perfume. As a result, it’s best to avoid fragrances if you’re spending time outdoors.

How to Keep Wasps Away From Your Home

There are various ways that you can deter wasps from your home. Here are a few suggestions:

Use a Wasp Trap

There are commercial traps that you can use to trap the occasional wasp. If you want, you can also make them yourself—all you need is a two-liter bottle. Cut the top off and reattach it to the base upside down.

Wasps are attracted to sweet-smelling flowers. At the same time, they’re repelled by certain plants such as spearmint, citronella, lemongrass, and wormwood.

Plant them in your yard and you’ll be able to repel them naturally. And not only will they repel the wasps, but many will keep the mosquitos away too!

Getting Rid of Wasps

Hopefully, that gives you a better idea as to what attracts wasps and how to repel them. As you can see, there are a few ways that you can “fight back” against these critters!

Looking for professional pest control services in the Tampa area? Feel free to contact us for a free estimate! 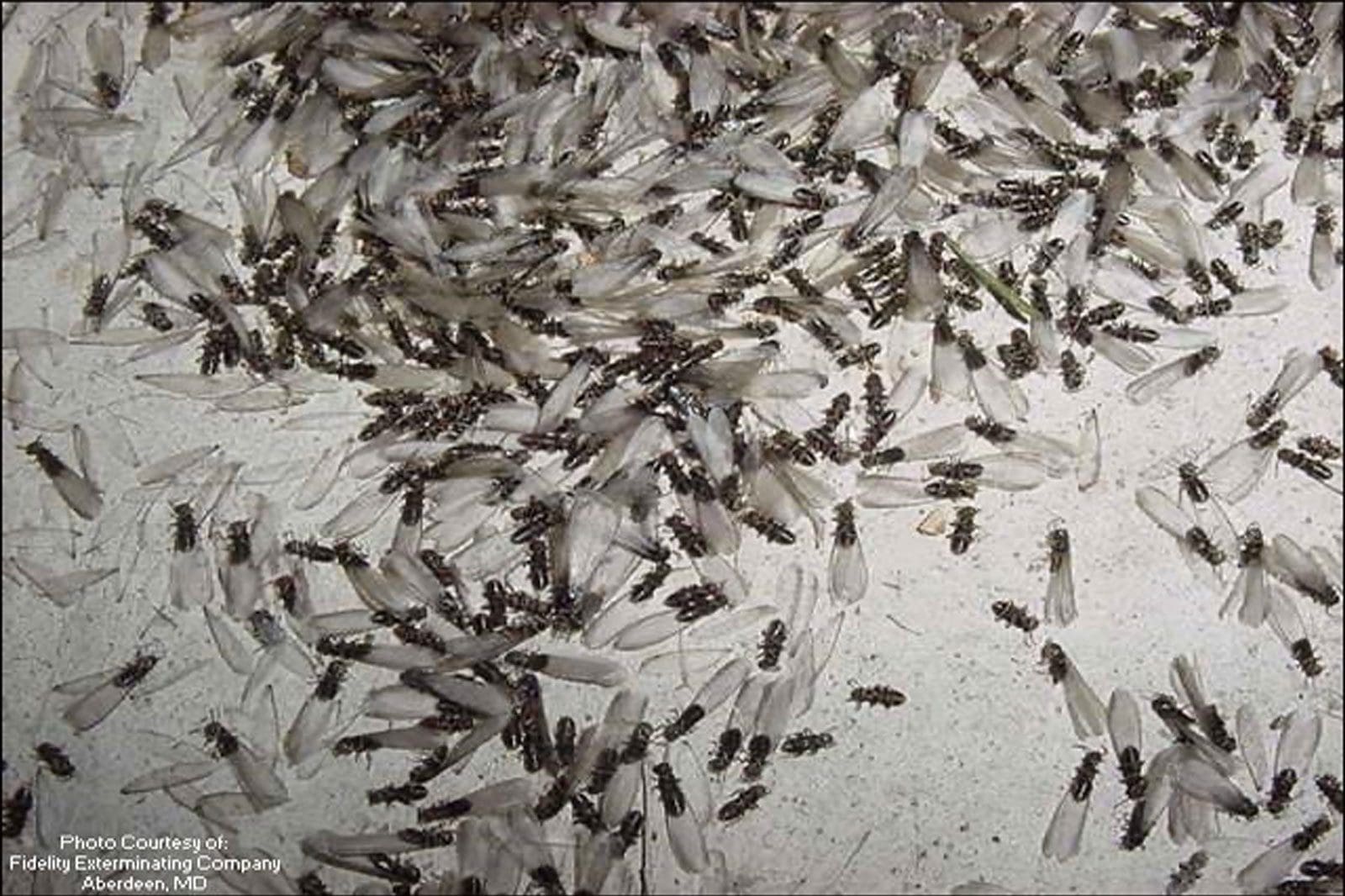 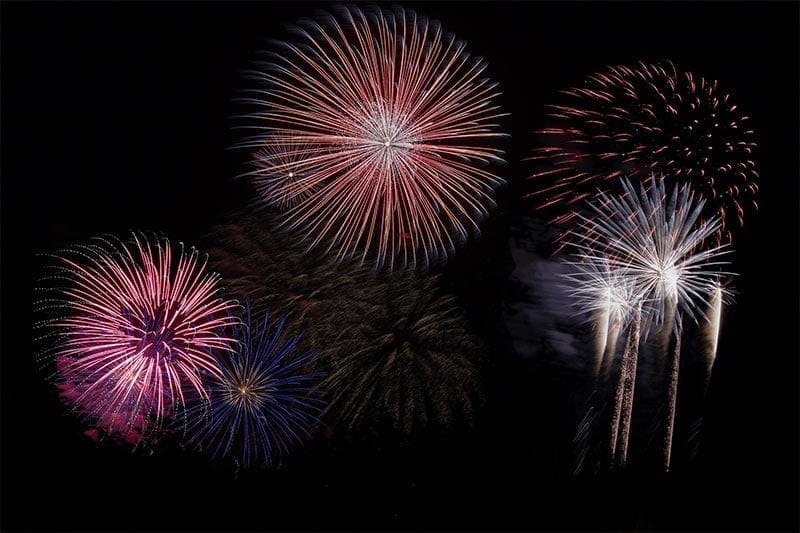