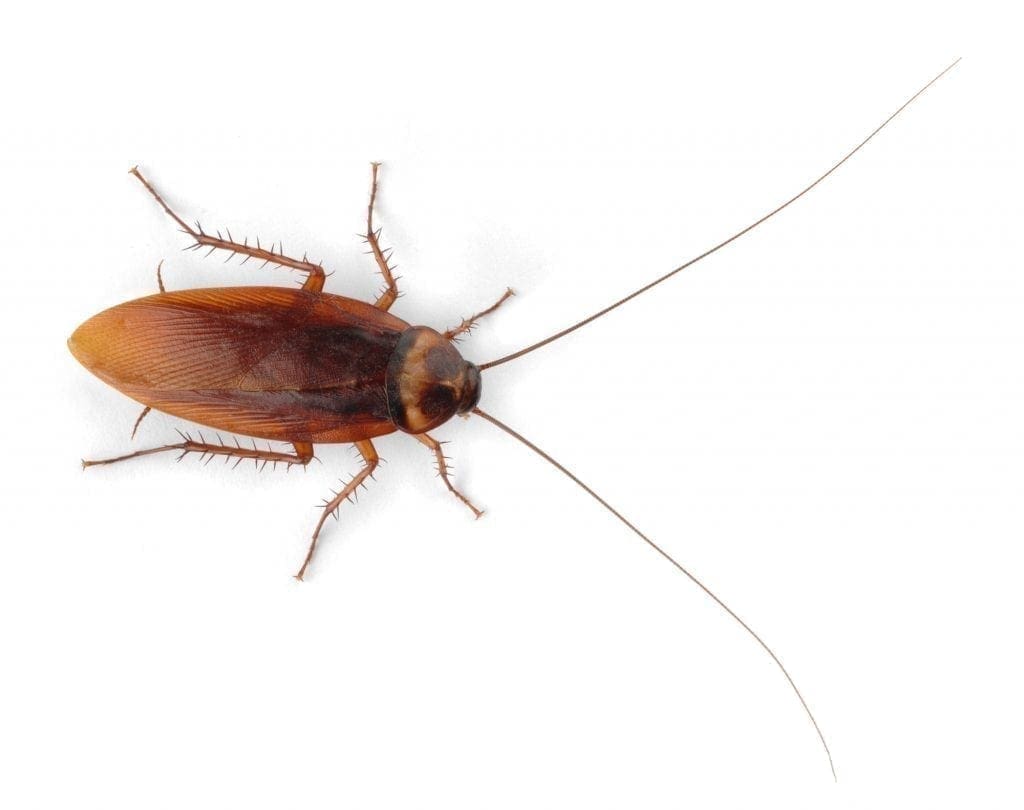 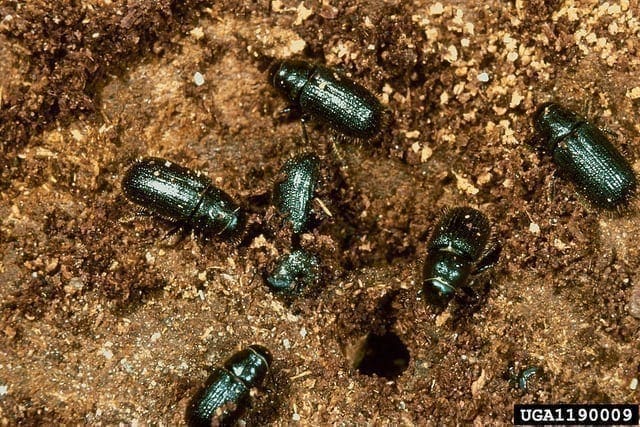 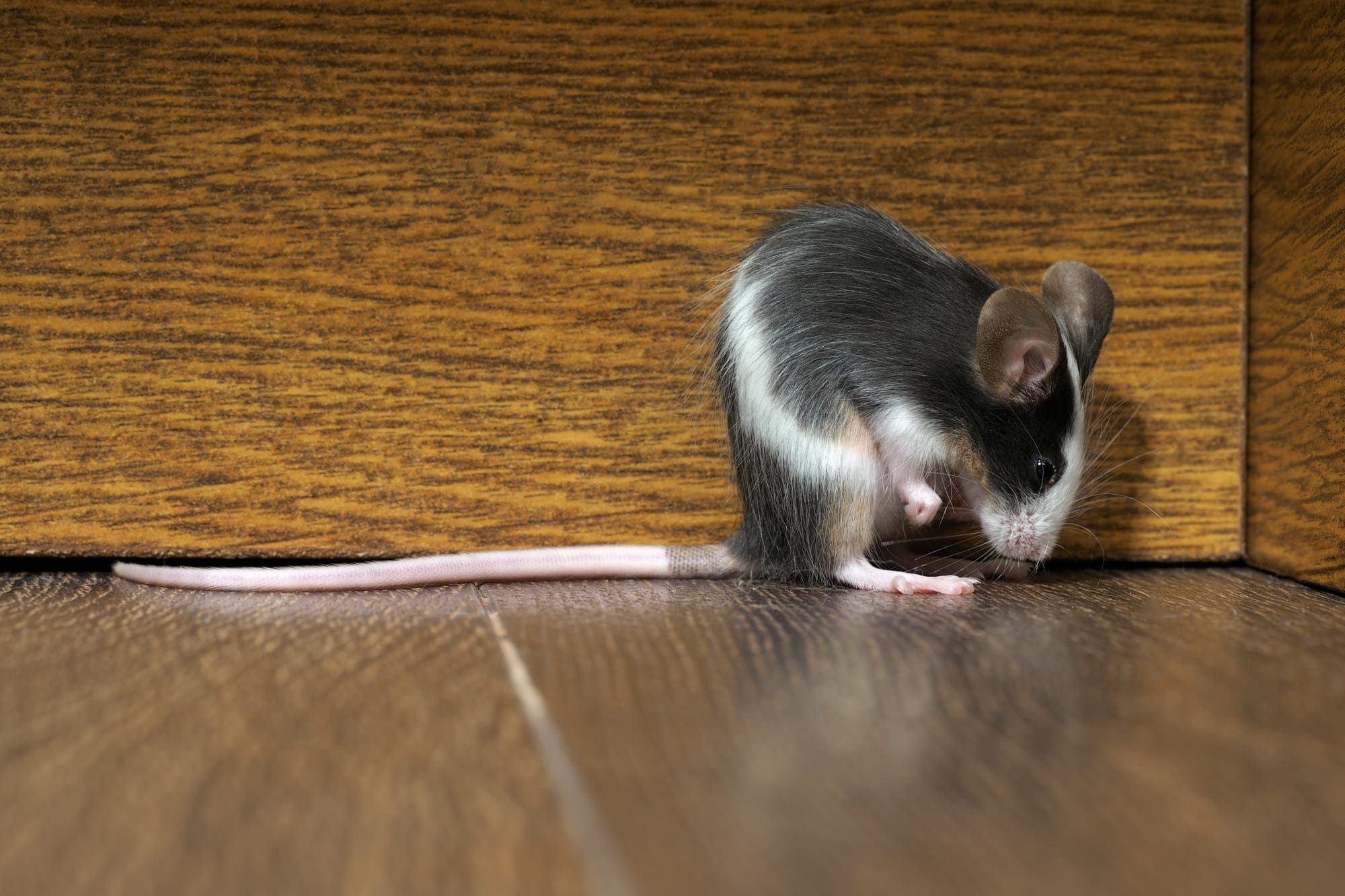 What Attracts Rats? 5 Reasons You May Have Rat or Mice Problems