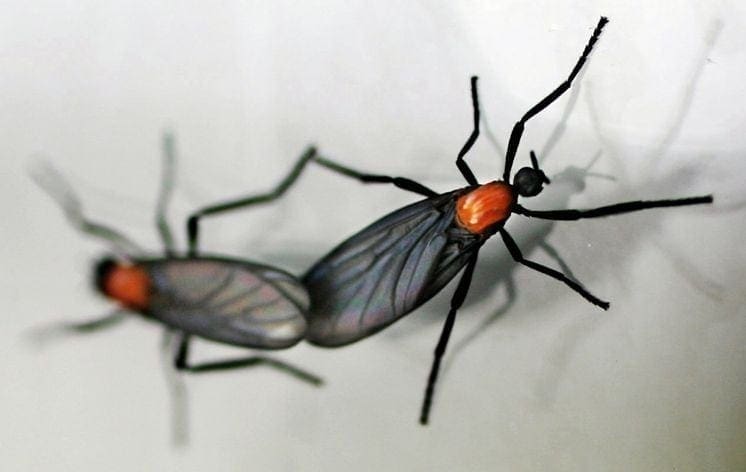 Reposted from Jennifer Gillett-Kaufman on May 6, 2014 on UF | IFAS.

This rumor’s been around for decades and its origins are unknown. But we can tell you a few things to bust this myth:

The lovebugs commonly seen flying over highways in the Southeast are native to Mexico and Central America. They’ve been observed in the U.S. since at least the late 1930s. It’s believed that lovebugs first entered the U.S. by natural range expansion, or possibly through an accidental introduction.

The species was formally described under the name Plecia nearctica in 1940, by an entomology graduate student at the University of Kansas, D. Elmo Hardy. He had witnessed swarms of the insect in Texas and Louisiana. Incidentally, the lovebug had been recognized by scientists even earlier, and was given a provisional scientific name, Plecia bicolor.

Florida was one of the last Gulf Coast states the lovebug moved into. They were initially reported in 1949, in Escambia County – the county at the westernmost tip of Florida’s Panhandle. The insect gradually made its way further east and south into peninsular Florida.

This brief article from a 1970 issue of The Florida Entomologist documents the extent of the problem lovebugs caused as they became established in North Florida in the late 1960s.

UF’s only significant research on lovebugs came in the early 1970s, when the USDA funded studies to determine the extent of Florida’s newly arrived lovebug problem. Second, the basic idea is ridiculous.

As a biocontrol organism to use against mosquitoes, Plecia nearctica has very little going for it. Its larvae develop on land, unlike mosquito larvae. The adults feed on nectar, they’re slow fliers, they’re mainly active during the day, and their bodies aren’t well-adapted for seizing and devouring prey.

There’s nothing about the lovebug that would harm Florida’s blood-feeding mosquito species. So it’s hard to imagine any competent scientist looking at Plecia nearctica and thinking “this creature could help us control mosquito populations.”

We suspect that part of the reason this misconception has persisted is because it contains two elements that often appear in urban myths – foolish behavior by supposedly smart people, and good intentions leading to bad and unforeseen consequences. Also, it may be that sports fans at other Southeastern universities have kept the story going, as an off-the-field aspect of the rivalry between the Gators and local teams.

At any rate, the story isn’t true. UF gave you Gatorade, not lovebugs.

You can read more about lovebug myths and facts at this UF/IFAS document. 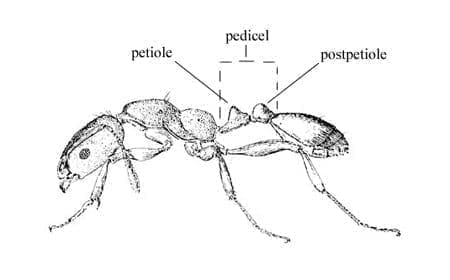 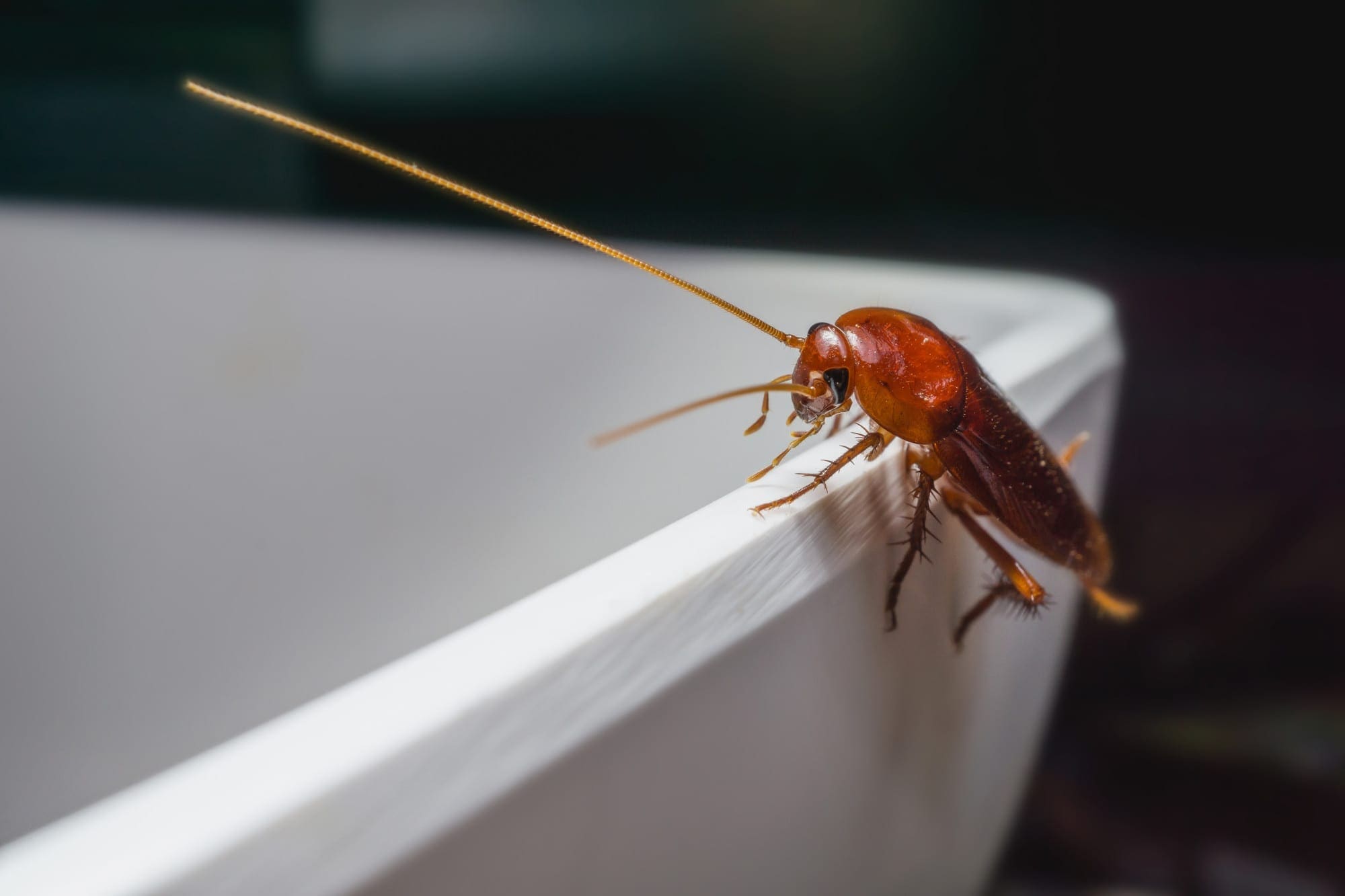 6 Tips for Choosing a Pest Control Service in Tampa